Unfriended: Dark Web (2018) is a Screenlife horror film written & directed by Stephen Susco. This movie is the sequel to the 2014 film Unfriended. The story of a group of friends terrorized by their social media presence in the aftermath of a hack has become one of the most highly anticipated horror films of 2018. But you’re not alone if you’re wondering what happens at the end. This article breaks down what happens to the characters in the movie and how it relates to real life.

Matias picks up an abandoned laptop from a cybercafé to begin the movie. In addition, he uses it to call his friends on Skype. He quickly realizes that the computer is being used to store torture videos. Videos are sold to the highest bidder in a secret online chat room.

When Matias’ girlfriend’s boyfriend shows up at the house of the laptop’s owner, the story ramps up. She is threatened with death if their property is not returned. Matias empties the Bitcoin wallet he found on the computer.

It triggered a reaction from that secret society when they realized they no longer owned the laptop. The group of anonymous hackers quickly eliminated Matias and his friends. As a result, they leave behind a trail of false evidence to blame them for everything.

It gets complicated at that point. The hackers take over Matias’ friend Damon’s computer remotely. The document claims responsibility for those torture videos in a suicide note.

A photo of one of their own sneaking into a girl’s bedroom to kidnap her is edited, and Matias’ face is photoshopped. Eventually, the police arrive and find a bunch of dead bodies.

After they come to terms with the horrible things they did, they’ll assume Matias and his friend killed themselves.

It’s fun to see how these hackers have been pulling the strings. Even then, it doesn’t make sense. Matias and his friends could not have predicted everything they would do.

However, as the final shot of Unfriended: Dark Web illustrates. The anonymous villains of the film are not unusual in this regard. We’re just having another game night.

The film is full of meandering twists and turns; it has its biggest revelation at the end when the camera reveals whose computer the audience has been looking at the whole time. First, the viewers wondered if the protagonist, Matias stole a laptop. This caused all of the events that followed.

The computer belongs to a secret society of hackers, as revealed at the movie’s end. All of the events had been controlled by them.

Matias is murdered by a secretive group known as The Circle on the dark web. The Circle runs over him and his friends after he and his friends have been framed for many murders. With his girlfriend Amaya, the other members of his chat group are also killed.

Here shows Matias being lured to a remote location, then buried alive. Even though she appears alive, Amaya watches him die over the phone.

The Circle votes for Matias and Amaya to live. They are the happiest of them all. Despite not knowing Erica before the game began, some were impressed by Matias’s willingness to bargain to save her life. Finally, Matias is left alone with a gun after believing Amaya has been killed. A bet is taken on whether he will kill himself, but the results aren’t revealed.

What is the identity of the hacker on the unfriended dark web?

In the movie Unfriended: Dark Web, the hacker group’s name is The Circle.

Tagline: From the producer of Get Out, Happy Death Day and The Purge. 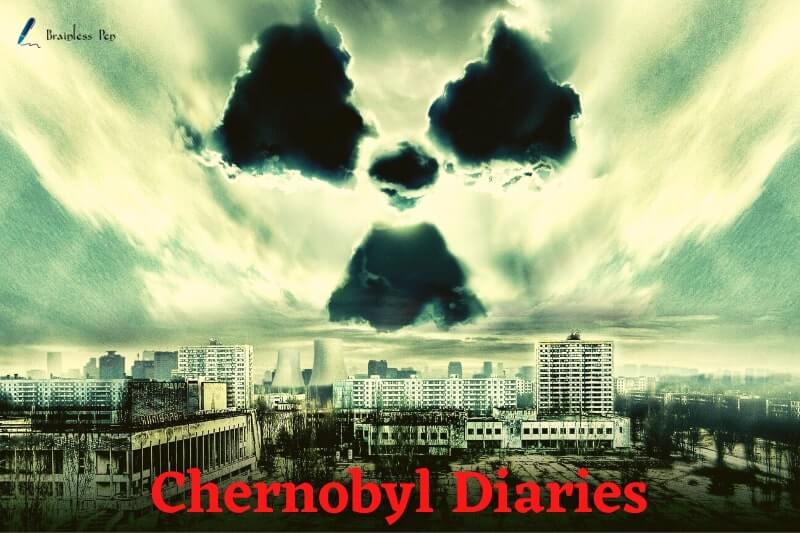