Directed by Eskil Vogt, The Innocents (2021) or De Uskyldige is a Norwegian horror thriller film that tells the story of four children with certain superpowers and complexity. They gradually discover their powers and start using them to stretch the limit of morality and righteousness. With the supernatural screenplay and the brilliant acting performances from the protagonists, it isn’t easy to look away from the film throughout its 2-hour runtime.

The Innocents Ending Explained and Plot Story in Details

The Innocents is a tale of four young children with supernatural abilities; Ida, her autistic sister Anna, and her friends Ben and Aisha. With childhood complexities, the protagonists have to cope with the onset of superhuman abilities, which makes it harder for them. Because of that, Ben decides to use his powers to hurt others. As the film goes through, it will be evident that the children are far from being ‘innocent’.

Ida, Anna, and Aisha are telepathically connected when Ben has the telekinetic power to control things through his mind. Ben uses his powers to hurt or kill others as his powers grow over time. Ida, Anna, and Aisha were also affected by Bens’s power. Ben successfully kills Aisha through her mother using his telekinetic power and tries to kill Ida and Anna several times. As the movie goes through, Ben becomes more powerful and harmful to other characters of the film.

What happens to Ben at the end of the film The Innocents (2021)?

After knowing about his telekinetic superpower, Ben realizes that he can apply his power to more than just small rocks. As the film progresses, Ben becomes more potent as he pushes down Aisha with his mind. Also, he causes an iron pen to drop on his mother. After several scenes, he lets his mother die by directing a boiled pot onto her through his mind. Ben always used his superpower to hurt others as he showed the signs of a killer.

In the last part of the movie, Ben faces off against Ida and Anna on the playground. At first, Ben seems to have the upper hand, and then he gets overpowered by the mental attacks inflicted on him. As he becomes lifeless after clutching his chest, it can be assumed that he died in the last part. But, if he didn’t die, he could have taken over Anna or her mom, as the final scene hints. The film has such a nuanced ending that it is difficult to say what exactly happens to Ben.

What is the Inner Meaning of the Film?

The film shows childhood complexities. Some instances may allow the viewer to believe that the entire plot has just been a make-believe play of the four children with childhood complexities and supernatural powers. Going out of the box, all four children of the film have no friends or groups of their age accepting them into their playtime. At first look, the children’s powers can be seen as childhood imaginations that assign any child to believe in themselves for entertainment. As this happens, they start to believe that their superpower is responsible for everything.

The natural charm of the film is not only in looking at it from its supernatural perspective but also in the scary realm of children who don’t have any idea about morality and righteousness. The inner meaning of The Innocents is nothing but the state of thinking, morality, and righteousness of the lonely children. They can grow harmful if they are not adequately taken care of.

What Powers do the Children Have?

There is a telepathic bond among Ida, Anna and Aisha, as they share the same senses. Anna and Aisha look to be a powerful telepathic bond throughout the film as Aisha can feel Anna’s pain and emotions. Aisha had mind-controlling power that she used to make Anna draw a shark on the drawing board and helped Anna to talk. At the start of the movie, it doesn’t seem Ida has any superpowers, but it appears that she has telekinetic powers as the film draws to its conclusion.

At the end of the list, the movie is among the best supernatural thrillers and a must-watch of 2021. As the finishing of the movie says, there could be a sequel to this movie in the near future, and only then could the ending be explained appropriately. The pen is off now, but we’ll be back soon with new explanations for another film. Till then, happy streaming.

Other Titles: The Innocents 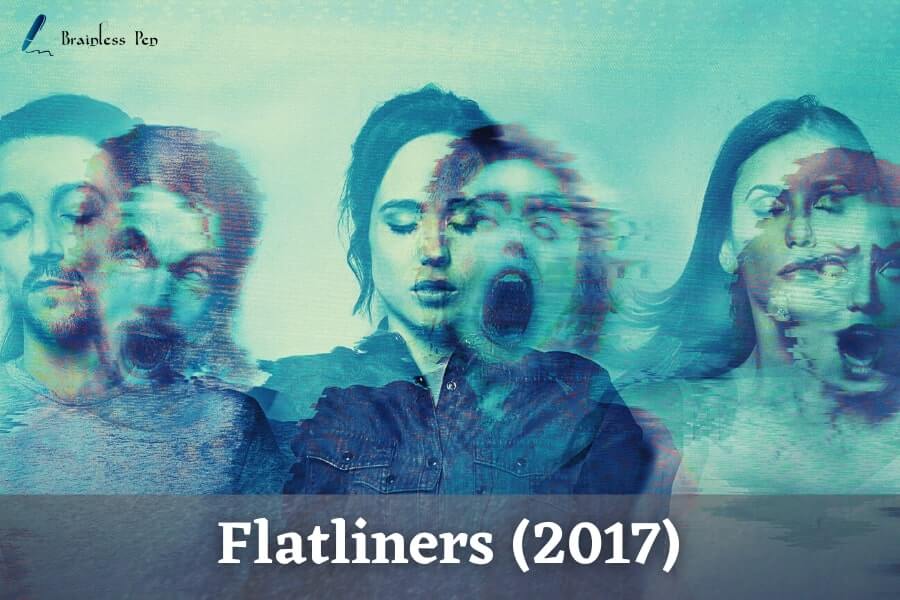 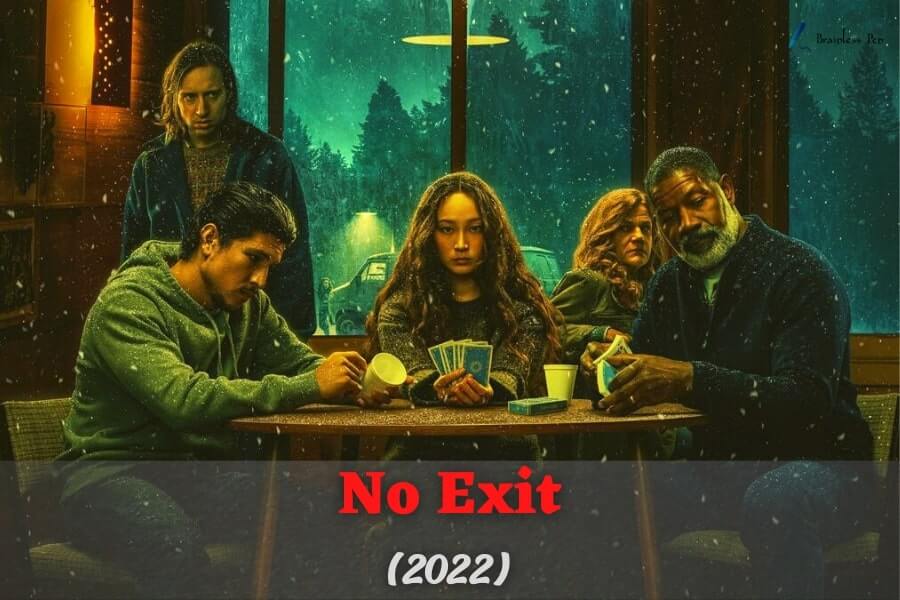 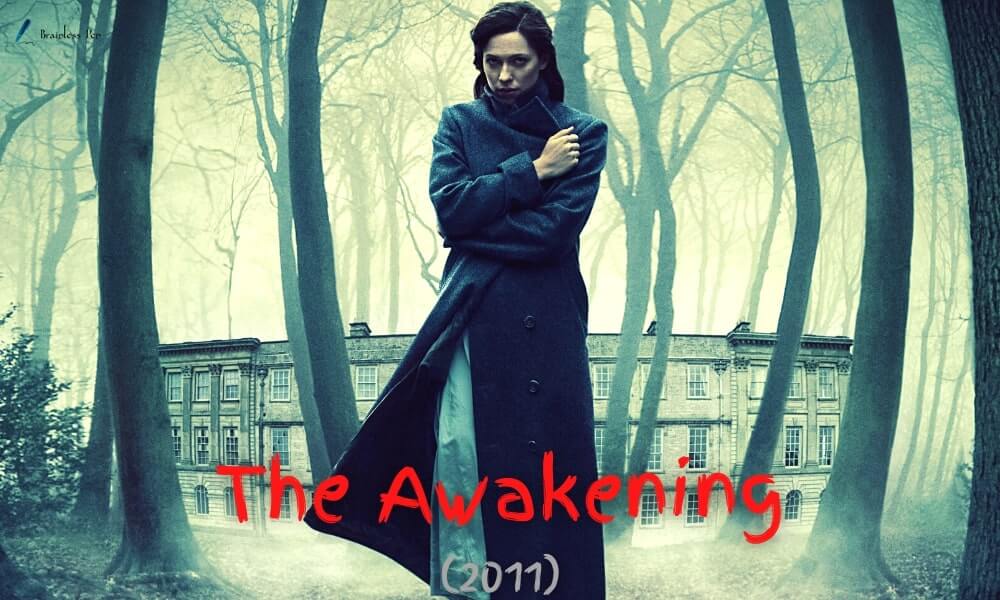