The 3 Most Disappointed Horror Movies of 2021 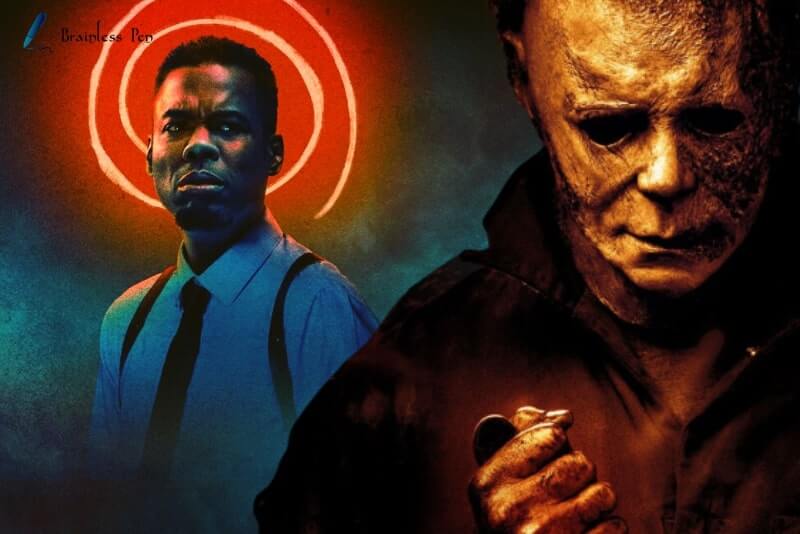 2021 gives some great horror movies like The Night House, Lamb, Fear Street: 1978, but some movies disappoint the users.

Here we selected 3 horror movies of 2021 which got great potential but in the end, they disappoint to fulfill the desire.

Halloween reboot 2018 was a surprise success that left many reviewers delighted and surprised.

In search of brute slasher thrills, Halloween Kills is an excellent choice. As far as advancing the franchise goes, it isn’t quite as good as the sum of its parts.

Owen Gleiberman of Variety writes about the movie,

Halloween night may be Michael Myers’ masterpiece, but Halloween Kills is no masterpiece. It’s a mess — a slasher movie that’s almost never scary, slathered with ‘topical’ pablum and with too many parallel plot strands that don’t go anywhere.

David Gordon Green altered the chronology of the Halloween franchise by erasing events that occurred after John Carpenter’s original 1978 film. In the end, this resulted in a slasher that introduced newcomers and franchise fans alike to the franchise.

It was always going to be tricky to pull off the premise of setting Halloween Kills in the same night as the reboot. It didn’t help matters that Laurie Strode spent most of the movie in a hospital bed.

Halloween Kills subverted slasher clichés in some scenes, but for the most part, it seemed like a retread of 1980s Halloween sequels.

Halloween Kills, the sequel to the 2018 Halloween reboot, confirms that Michael Myers is back to his old tricks.

Spiral: From The Book Of Saw

Spiral: From the Book of Saw was an unexpected reboot that sounded great to many horror fans. In 2021, the Saw series, which had lain dormant for years, was set to be rebooted as a police procedural starring Chris Rock and Samuel L Jackson.

There were plenty of opportunities for the film to satirize policing the way the original Saw series satirized the healthcare industry for profit. There is nothing scary or original about Spiral: From the Book of Saw.

Despite Rock’s efforts to salvage the reboot with a spirited central turn, Spiral felt lifeless and uninspired by recycling a storyline from the Saw sequels.

Benjamin Lee of The Guardian gave the film one star out of five. He criticized its ending, writing that he felt it was “rushed and half-assed” and “stupidly written and worst of all increasingly dull”.

The Conjuring 3: The Devil Made Me Do It

The original creator of The Conjuring franchise, James Wan, shocked audiences with the unexpected hit Malignant, while the third entry into the blockbuster horror franchise failed to wow viewers despite raking up serious box office returns. In this movie, it was the third act’s turn into fantasy territory that left viewers unimpressed.

There’s not nearly as much scary atmosphere as in the original Conjuring, and there’s too much of a focus on ambitious franchise lore rather than on the simple, effective scares that made the first two films stand out.

The movie is seeming like a supernatural-detective film and it struggles to reach its primary goal that is the courtroom. Many viewers’ reviews are there are so many illogical phenomena that occurred by lead characters which are completely unprofessionalism. The storytelling is also far aside from the real incident.

As a result, the third Conjuring movie joins Spiral and Halloween Kills as one of the most disappointing horror movies of the year 2021.