The Djinn is a supernatural horror film directed and written by David Charbonier, Justin Powell released in 2021. The Djinn (2021) received positive reviews from critics.

Tagline ‘What is done cannot be undone’.

The Djinn Ending Explained in Details

The movie starts with a mute and asthmatic young boy named Dylan in 1989. His mother is crying in front of the kitchen sink. There is a candlelit nearby. As she turns around, the candle is extinguished.

Later Dylan and his father Michael move to a new house. Dylan finds a dusty mirror and a mysterious old book in a storeroom. The book is about summoning djinn and Dylan becomes happy when he sees there is an option for granting the summons wish by them. 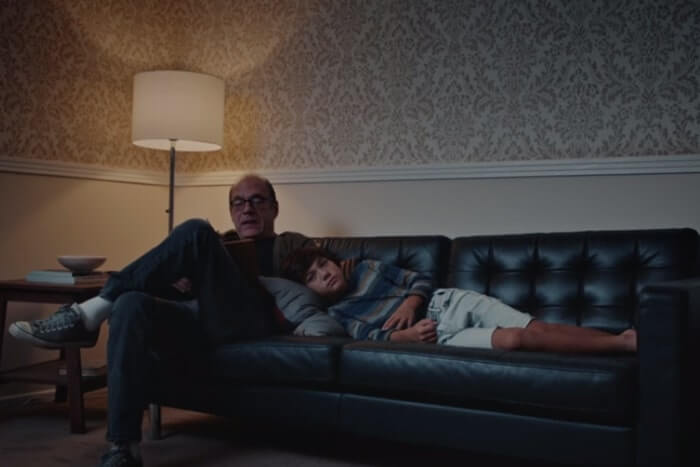 According to the book, summoners must place three drops of blood into a lit candle’s wax and make their wish in front of a mirror one hour before midnight. If the summoner has the required amount of willpower, then the djinn will grant the wish at midnight. However, the wish may cost the summoner their soul. Dylan doesn’t inform Michael about the book.

Michael leaves Dylan at home that night for work. Dylan takes the opportunity to set up the ritual for summoning the entity. He uses sign language to express his desire to be able to speak normally.

Djinns later manifest themselves as a cloud of smoke. They begin to perform strange events. It has transformed into a humanoid and is seeking Dylan. Dylan finds that after knocking the spirit unconscious, he can neither escape the house nor call for help.

Dylan hides from the djinn and begins reading the book again. There he finds that the djinn must follow the physical world’s rules when they intersect with the human world. They take on the form of only dead people, and he can get rid of them by blowing out the candle before midnight. Dylan tries several times but cannot get rid of them.

The voice of Michelle begs Dylan for help. He realizes that the djinn takes Michelle’s humanoid form. A djinn tries to capture Dylan, but he evades them.

In the opening scene of the film, Michelle reveals that she had shot herself. Due to his muteness, Dylan could not call out to her. Ever since that day, he felt guilty for her death.

Dylan is confronted by the djinn at midnight. The djinn begs Dylan not to take the candle away as Dylan is about to blow out the candle. Dylan refuses and blows the candle out. He successfully banishes the djinn. 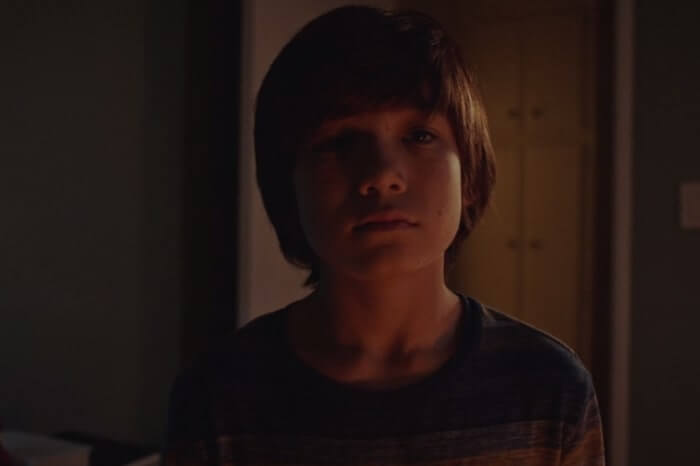 In a dream, Dylan comes to terms with his guilt over Michelle’s suicide.

The djinn manifested again the next day. This time djinn transfers Michael’s speaking ability to Dylan.

In the last scene of the movie, the djinn returns to the book and it closes.

Is the Djinn based on a true story?

There is no official announcement about the film Djinn (2021) is based on a real event. Though many Djinn exorcism cases are similar to the movie story it is still not confirmed from any legit source.

Is the Djinn scary?

The Djinn is a good supernatural horror movie but compared to many others this is not a great one. The movie contains so much tension & jump scares which are a valuable element of horror films.

According to many top religions, Djinns are real. Such as in Islam, the Holy Quran informs about the Djinn world.

What is the book of the movie Djinn? 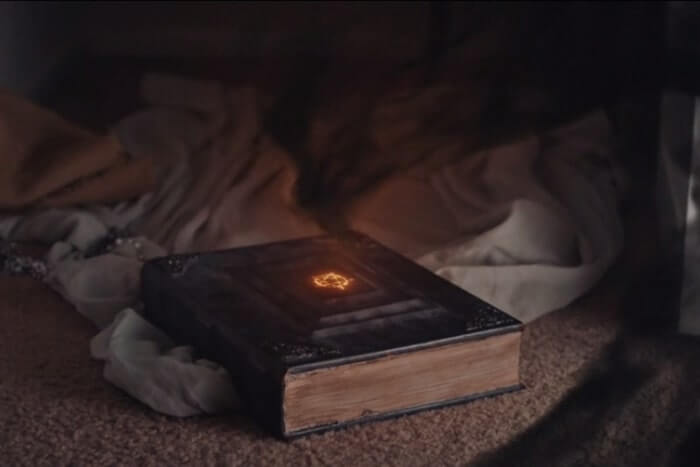 In the 2021 supernatural horror movie, the Djinn refers to a mysterious book called ‘the book of shadows.’ A Book of Shadows is a series of books containing religious text and instructions for magical rituals. This was found within the Neopagan religion of Wicca.

The last news about that book was sold on eBay in late 2007. 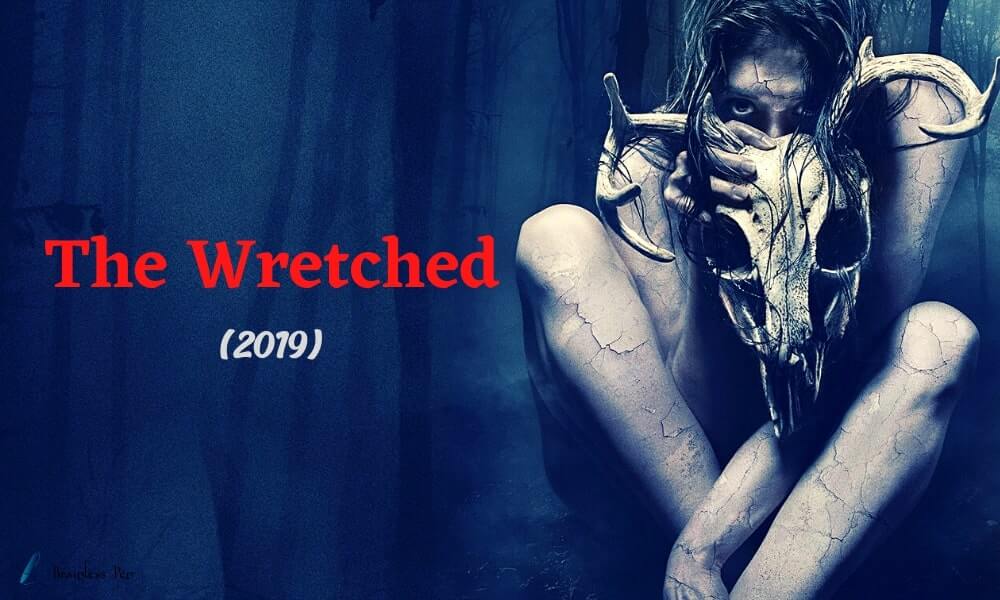 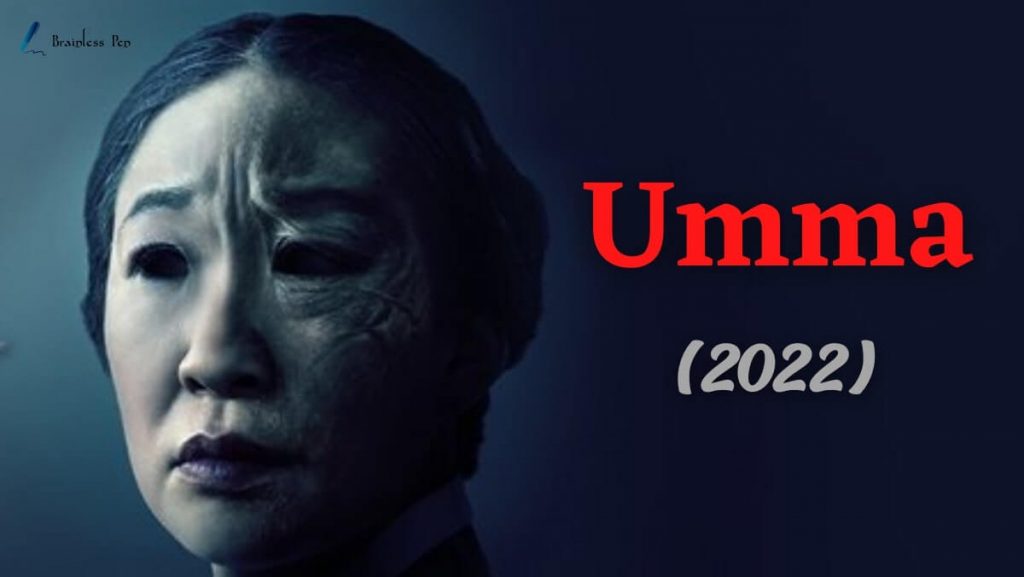