Martyrs (2008) is a French psychological slasher horror movie directed by Pascal Laugier. Considering the level of violence depicted in the film, Martyrs is categorized as a new example of new era French horror films similar to Inside (2007).

The film is about a traumatized girl Lucie and her best friend Anna. Victims of child abuse, both embark on vengeance against a religious organization in search of vengeance. In its view, torturing people to the brink of death can lead to a state where afterlife answers can be found.

A young girl named Lucie escapes from an abandoned slaughterhouse. More than a year has passed since she was imprisoned there and tortured.

The police tried to trace the suspects, but they were unable to do so. However, the motive for torturing remains unclear.

Lucie is sent to an orphanage. At that place, she becomes friends with another orphan girl named Anna.

Every night Lucie faces a ghostly woman spirit, and Anna is also aware of her situation. She supports Lucie whenever she can.

An average family hanging out at their dining table. They are Belfonds, Gabrielle, and their son and daughter.

Lucie arrives there and without any notice executes them with a shotgun. Next, she contacts Anna and informs her what she has done. Conferring on Lucie 15 years, earlier this family was responsible for torture and now she gets revenge.

Anna comes to the place and becomes so terrible. Because deep inside her heart, Anna believes the family was innocent. But Anna still wants to support Lucie to redeem her from murder accuse. Thus, she buried the dead bodies in the backyard.

Lucie starts haunting her disfigured woman spirit and at a point, she committed suicide.

The next day, Anna becomes shocked when finds a deep chamber inside the house. She enters the chamber and goes inside down. Towards the bottom there she discovers another hidden basement. But this is locked.

She manages to find the key, opens the door, and enters the room. There is a woman tied to a chair, who is beaten so violently.

The girl’s name is Sarah. She confirms that she was captured and tortured by Belfonds family. After a while, Sarah brutally starts cutting her arms with a knife.

At that moment a group of armed people arrive at the place and capture Anna.

A leader introduced herself as Mademoiselle. She explains to Anna the whole scenario.

Mademoiselle is a part of a large hidden philosophical cult society that wants to reveal the secret of the afterlife. Therefore, they seized people and started experiments on them. A systematic process of torturing heads them to the near-death level with a conscious mind. At the last stage, they span the border of life and step into the death realm. But as they are in a conscious stage so they can also communicate with this world’s people.

Even now, no martyrs were qualified to complete the test. But Sarah was the closest one, but it was ruined by Anna and it makes Mademoiselle so angry.

The experiment for the afterlife

The group takes on Anna as the latest subject.

Anna entered the final stage after being beaten and humiliated for a period of time. She then survives the procedure of being flayed alive, which represents the ultimate stage of connecting the two worlds. They called it ‘Euphoric’.

Mademoiselle arrives and Anna whispers to her.

The members of the society gathered at the house to hear Anna’s insights. Mademoiselle and others wait for the arrival of other members.

Then Mademoiselle says, “keep doubting.” And shoot at her dead with a gun.

The movie ends with a shot of Anna lying on a table in a catatonic state. Intertitles inform viewers that ‘martyr’ is Greek for ‘witness’.

Why that Sarah cut her hand off?

Sarah starts imagining things like Lucie as a result of all the torture. For Lucie, it was the creature. For Sarah, she imagined that she was covered in cockroaches.

After a while, she prefers to cut off her skin and hands rather than have them roam on her. It is as if inner fears become real.

What did Anna whisper to Mademoiselle?

The ending is ambiguous, no one knows exactly what Anna whispers. But there are many hints which help to guess.

Since Mademoiselle committed suicide after hearing the whisper then there are main two possibilities raised.

Another possibility is that Anna told Mademoiselle what she was seeing. Perhaps they were memories from the past. In her afterlife, she did not see any kind of afterlife, but rather she envisioned her memories, which is where she was happy.

Good points of the movie

Bad points of the movie

Tagline They haven’t finished being alive.

Though Martyrs is not for everyone’s taste but it has the potential to enjoy as a different type of horror film. The ending makes you think about it even after the movie is over.

Read Next, The Eyes of My Mother (2016) Ending Explained. 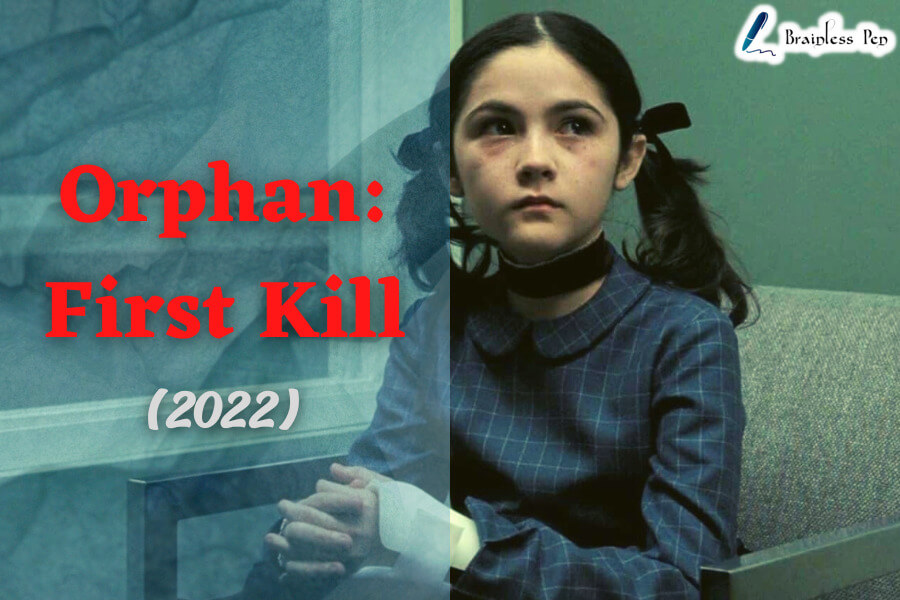 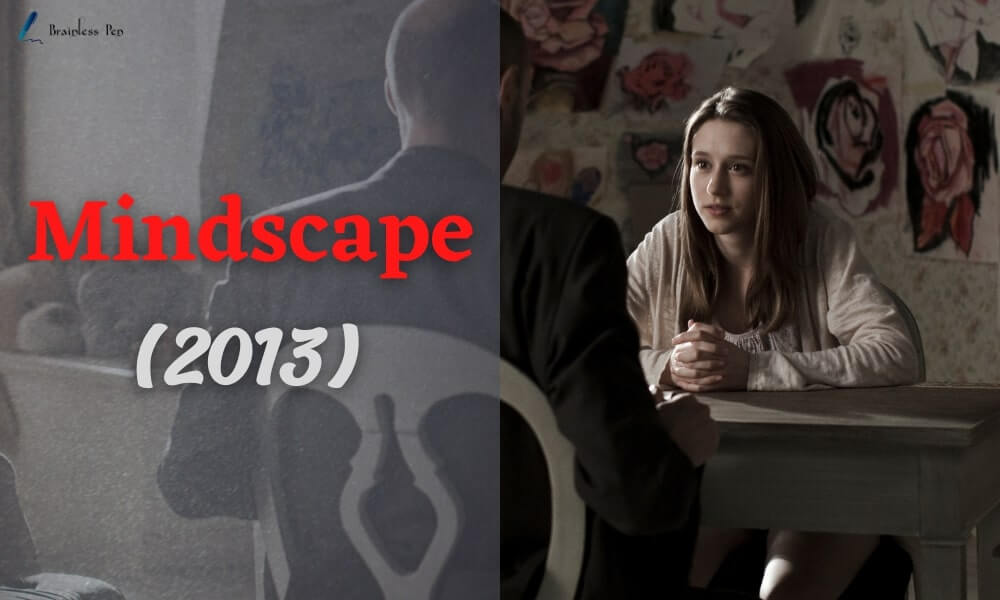