Thorne is a corrupt Denver police detective who regularly indulges in drug use and infidelity while on duty. Thorne discovers an unusual puzzle box at the scene of what appears to be a ritual murder. To satisfy his puzzle obsession, he takes it home.

Thorne begins to experience bizarre hallucinations after solving the box. Among them are being seduced by a pair of mutilated women and chased by a creature with no eyes or legs. Also, Thorne connects the murder to a killer known as “The Engineer.” He is suspected of kidnapping a child.

Upon finding the Engineer, Thorne begins killing his friends and associates. At each crime scene, the child’s finger is left behind.

Thorne’s psychiatrist reveals himself to be Pinhead as he undergoes therapy for hallucinations. He uses the puzzle box as a portal between the realms of the dead and the realm of the living.

When Thorne opens the box, Pinhead reveals that he is in the realm of the Cenobite. As punishment for the cruelty he has inflicted upon others, the puzzle box acts as psychological torment. Thorne’s cruelty is embodied in the Engineer, whereas Thorne’s innocence is personified in the child. Through corruption, hedonism, and violence, he has slowly been killing people.

Pinhead tells Thorne that he will be tortured for eternity for his sins as hooked chains begin to ensnare him.

Trevor Gooden survives a car accident in which his wife Kirsty Cotton-Gooden appears to have been killed. Their car plunged into a river below after plunging off a bridge.

Police divers find both car doors open, but Kirsty is nowhere to be found, even though Trevor manages to escape with his life.

Trevor wakes up in the hospital and discovers that his wife has gone missing. Due to a head injury, his memory is hazy and he cannot tell fantasy from reality.

In the course of the investigation, Trevor encounters homicide detectives Givens and Lange numerous times. However, the two detectives never appear together in the same place at the same time.

He experiences many strange events, such as experiencing various hallucinations and witnessing several important events that turned out to be figments of his imagination. As well, Trevor witnessed Bret’s suicide.

Detective Lange summons Trevor to the police station and takes him to the basement to identify a body.

There, it is revealed that Givens and Lange are two different heads of a single monstrous creature. The man flees to a morgue.

The Cenobite Pinhead appears just as Trevor is about to uncover a dead body on an operating table and reveals the truth to him.

Kirsty is still alive in reality. Trevor cheated on his wife with several other women and tried to make Kirsty reopen the Lament Configuration to rid himself of her. Pinhead flipped her a last-minute deal before taking her away forever. In return for her soul, she offered five of her souls to him. Bret’s friend and three of Trevor’s mistresses were killed by her. Trevor was plotting to kill her for her fortune.

Trevor is shocked by the revelation and pulls the covers off the body on the operating table, thinking it is Kirsty. There is no Kirsty at the table, but he is.

His entire life has been spent in Hell living in limbo as the fifth soul. It was as his punishment for being disloyal to his wife and unable to accept himself for who he was that he attempted to rediscover his past and put together his life again.

Trevor was shot while driving and it appears she blames him for all of the murders. Consequently, he crashed his car into the river and died in an apparent suicide.

In the last scene of the movie we see, Kirsty holding the Lament Configuration as she walks away from the car crash scene.

Amy Klein is sent to Bucharest by her boss named Charles. During his investigation, he discovers a videotape depicting the ritualistic murder and reanimation of a cult member. The group calls itself the Deaders.

As Amy gets closer to the return address of the tape, she discovers Marla’s corpse holding the Lament Configuration and the corpse’s sender. In her hotel room, she opens the box and is greeted by what appears to be a dream of summoning Pinhead.

Amy explores Bucharest’s subculture and meets Joey. Amy notices that she has a self-destructive tendency, so she warns her about the Deaders.

The cult leader, Winter LeMarchand, is eventually found by Amy via leads she pursues. I am descended from the toymaker who designed the puzzle box. Seen as destined to enter the Cenobites’ realm and become their master.

Having been unable to open the box himself, Winter believes that only trauma-induced nihilism can open it. To accomplish this, he formed the Deaders and attracted emotionally vulnerable followers to kill and reanimate them.

Amy goes through this when she’s in winter, resulting in an extended waking dream. She recounts her father’s physical and sexual abuse and her subsequent murder of him as a child.

After returning to the living world, Amy successfully opened the box and summoned the Cenobites. Winter and his family are ignored by Pinhead, who denies that mortals can ever control the Cenobites.

After killing the Deaders, he indicates to Amy that she is now indebted to them by opening the box. Amy says she’s been waiting for her father in Hell.

By killing herself rather than being taken, Amy closes the box and sends out an electrical charge. As a result, the Cenobites are banished back to Hell, causing the Deaders’ compound to explode.

In the meantime, Charles assigns a new female journalist to investigate the tape, unaware of Amy’s whereabouts.

At the end of the film, a reporter holds up the puzzle box that has been recovered from the destroyed compound.

These three parts of Hellraiser movies are different from the original one. These are focused on mainly psychological torture by Pinhead. Therefore the movie story moves in a new direction. 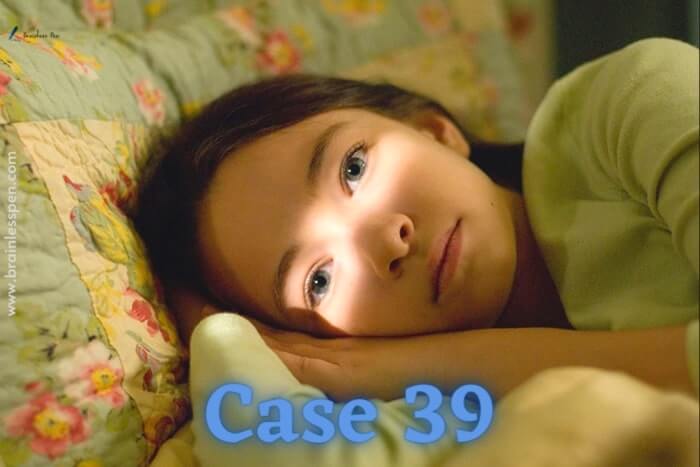 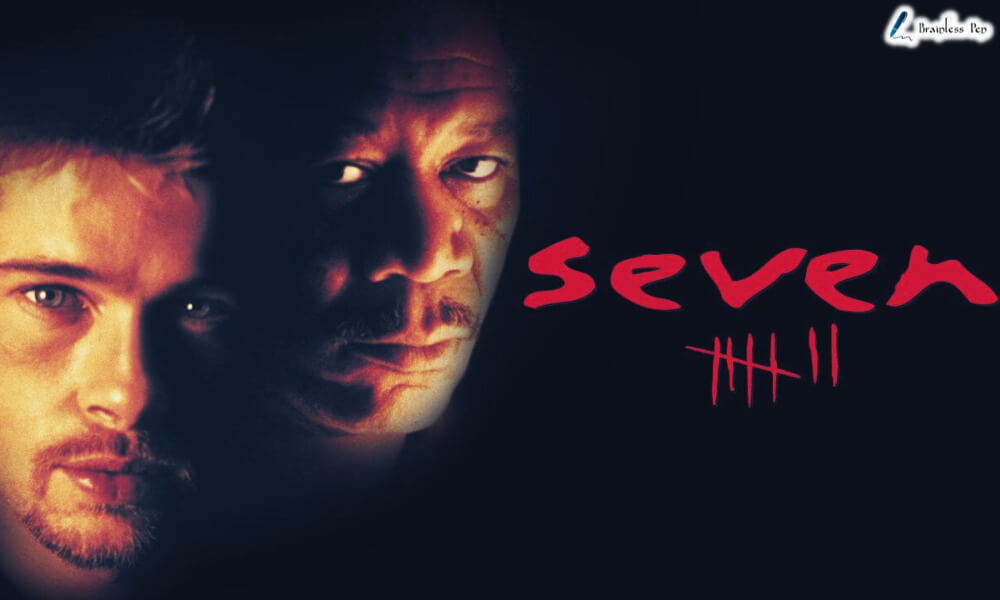