Patient Zero (2018) is a science fiction horror film where people are infected by a deadly virus and a group of scientists desperately searching the patient zero for its cure.

The movie starts in a laboratory where an extremely infected human bites a scientist.

The world is suffering from a mutated form of rabies virus. Over seven billion humans have become infected or dead. In 90 seconds, bitten individuals become rabid.

Morgan and Janet were riding in a car when they were attacked. Even though he was infected, he was able to converse with the infected.

The rest of the uninfected humans start staying in an underground nuclear base. There is a group of CDC scientists working for the vaccine. They examine and experiment with infected people. The US military and Morgan also help the scientists. Dr. Gina Rose searches for Patient Zero and develops a cure.

There is tension between Gina, Morgan, and Colonel Knox. Meanwhile, Morgan visits Janet in her underground prison. Using Morgan’s blood, she is receiving an experimental treatment.

As the workers and soldiers work to cremate the bodies of fallen soldiers, one opens his eyes and attacks them. After being subdued, the man presses Morgan for more information. It surprises him that the patient is not affected by the music that has enraged the other infected. They assume he is closely related to Patient Zero.

The patient reveals that he was a professor whose school was attacked by the infected. Despite having been bitten, he is still able to perform most human functions. Professor describes infected humans as evolved humans. It is an advanced species at the top of the food chain.

Morgan is suspicious after their conversation. A transmitter is found inside Pete Townshend’s chest, another patient of Morgan’s. It appears the infected laid a trap to learn the location of the base.

Humans are infected or killed by the infected swarm inside. Knox shoots his commander to slow down the infected long enough for him and Gina to reach the elevator. Horrified by Knox’s actions, Gina grabs the gun. “I wanted to save you,” Knox says. As they scuffle, a gun goes off, killing Knox.

Gina finds Morgan releasing Janet from the cells where the infected are held. The treatments work temporarily, but Gina implores him to leave Janet, but he refuses. After sneaking into Gina’s lab, they retrieve her samples and climb through the vents. Janet kills the infected lab rat before it can reach Gina. Just below ground level, they reach the parking lot.

The professor confronts them and says he came to the base to kill Morgan. It is Morgan who is their “Patient Zero” and a threat to their survival for infected people. Morgan impales the Professor on a pipe, and the Professor begins calling others infected.

Janet tells the trio to flee, telling Morgan he must leave Gina as she sensed she was pregnant, and she will buy them time. Morgan is distracted by this long enough for Janet to close a heavy vault door in time to stop the horde. Janet wipes a tear from her face through the window in the door. This indicated that she was now capable of crying and that the treatment was working to restore her humanity.

A motorcycle is found in the woods after Morgan and Gina follow the tunnel out. Morgan knows that he must do whatever it takes to take care of their baby and preserve some vestige of humanity, so they ride off into the night. 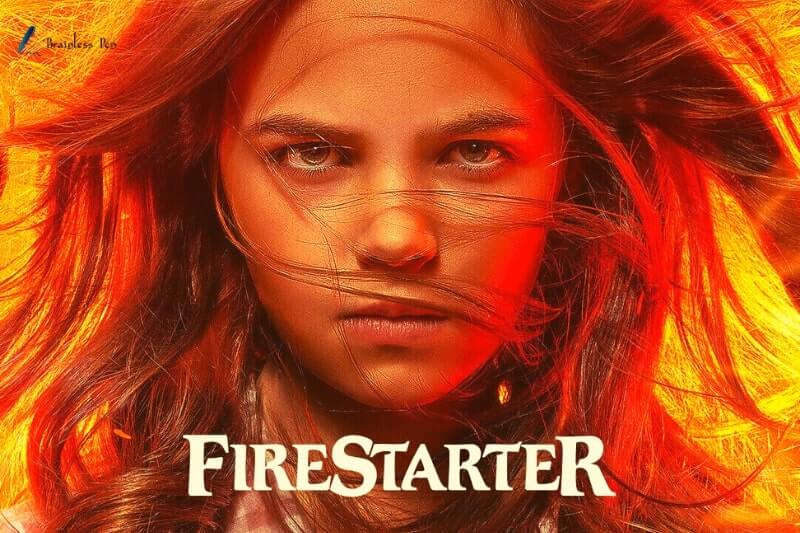