What Lies Beneath (2000) is a supernatural horror film directed by Robert Zemeckis. In the movie, Claire starts experiencing supernatural activities. Shortly thereafter, she finds out a shocking truth about her husband Norman and Madison, who is a dead student of Norman.

Original Title What Lies Beneath

Other Titles Apparences (Canada), What Lies Beneath (UK)

Tagline Some men cheat and get caught. Some men pay a higher price. 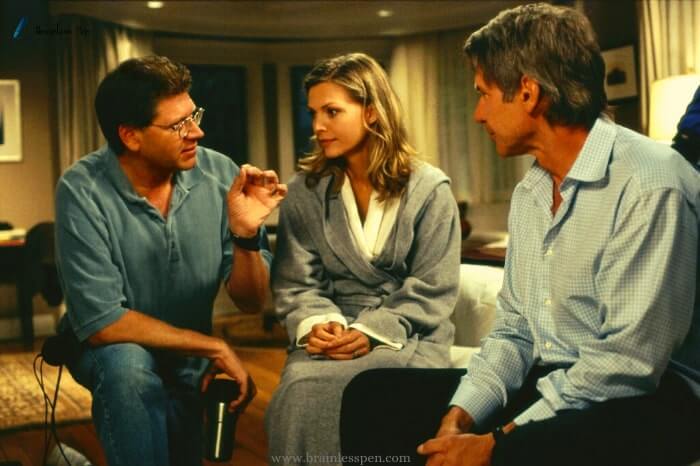 What Lies Beneath Film Ending Explained

The movie starts with Claire and her husband Norman. They are living in Vermont. Caitlin is Claire’s daughter who leaves the family for her college and after that the relationship between Claire and Norman gets distant.

Mary and Warren are their new neighbors who live in the next house. Their relationship is not going well. One day, Claire notices Mary is threatened by Warren. After the incident, Mary is unseen for several days and Claire suspects Warren may have killed her.

Claire sees a woman’s body in the lake water and she discovers an odd key inside a heater vent. 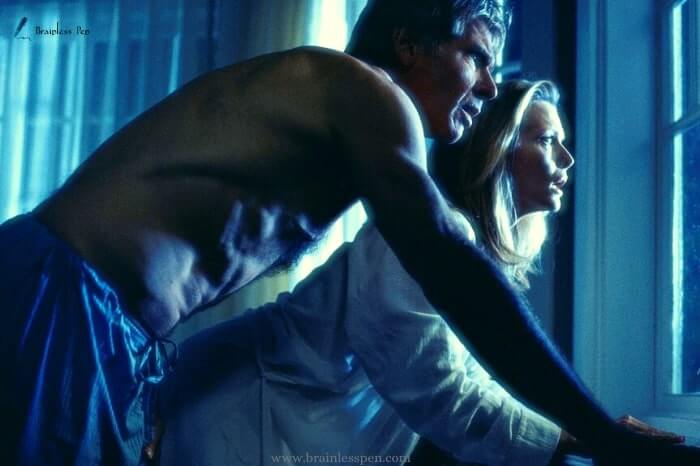 After that, she starts experiencing many unusual phenomena and a spiritual presence inside her house. Claire later finds the bathtub filled with hot water and writes in the steamy mirror ‘you know.’

At night, Claires’ computer inexplicably types ‘MEF’ repeatedly’ and now she becomes sure that is Mary’s spirit. Warren kills Marry and now she is trying to contact Claire.

When Claire tells Normar about her discovery he denies everything.

Several days later, Mary returned home alive. She explains that she went to her mother’s house after a fight with Warren.

Strangely, a framed article about Norman falls off his desk and is shattered. In the article, Claire reads about a missing woman named Madison Elizabeth Frank. Her initials are “MEF.”

After finding Madison’s mother, Claire visits her, where she sees Madison’s bedroom. Madison is wearing an unusual necklace in a photo Claire notice while stealing a lock of Madison’s hair.

Claire invites Madison’s spirit to attend her hair later that night through a spiritual ritual. As a result, Madison takes possession of Claire. In her possessed state, Claire seduces Norman.

Madison speaks through Claire and Norman shocks. When Claire drops the locket, she immediately becomes free from possession, and a vision emerges about Norman’s affair with the student.

Claire asks Norman about that, and he admits that it was amidst a difficult time in their marriage.

Claire leaves the house and goes to Jody and shares everything. Claire remembers seeing Norman with a blonde woman in a cafe a year earlier.

Norman is found unconscious in the bathtub when Claire returns home. Despite his apparent recovery, Norman claims it was an accident. Norman denies killing Madison.

Claire is found standing on the dock later by Norman. She holds Madison’s hair lock in her hands. Suddenly, she is sucked into the water by an unseen force. When she reaches the bottom, she finds a jewelry box that has the same symbol as Madison’s necklace. Norman jumps in and pulls her to the surface before she can grab it. After that, they burn the lock of hair.

Later, Claire visits a shop in Adamant. There is a jewelry box with the same design as the one Claire saw in the lake. After recovering the box from the lake, Claire uses the key she previously found to unlock it. The box contains Madison’s necklace inside.

It seems that Norman has changed his story. He claims Madison killed herself at home. She ended up in the lake after her car was pushed into it. Norman confesses to authorities. But Claire discovers he faked the conversation by dialing 411.

After paralyzing Claire with halothane, Norman confesses to killing Madison for trying to expose their affair.

To stage Claire’s suicide, Norman filled the bathtub with water and placed her in it. He spotted Madison’s necklace on Claire. Then, Claire’s face changes into Madison’s corpse as she becomes possessed by Madison.

Seeing this, Norman jerks back and hits his head on the sink. The man falls unconscious.

Claire almost drowns when the water rises. In the end, she recovers enough from the paralysis stage to close the water tap and survive.

Claire finds Norman unconscious downstairs. Later, she escapes in the couple’s truck, unaware that Norman is hiding in the truck bed.

Norman attacks Claire as she crosses the bridge over Lake Champlain. She calls 911 for assistance during the chaos. 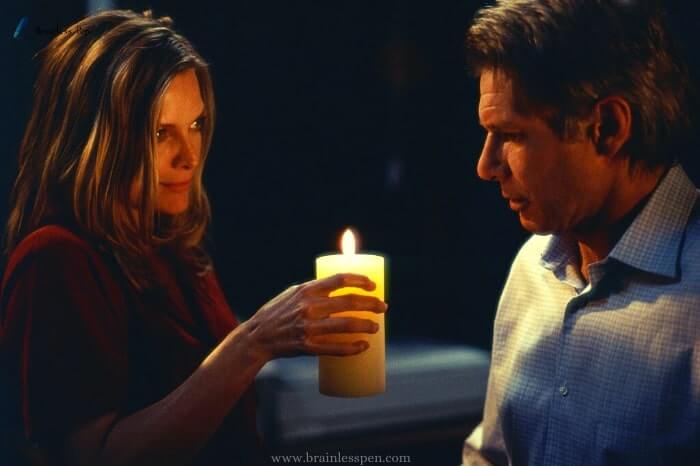 The truck careens into the lake after sliding down the embankment. It dislodges Madison’s car as it sinks. The corpse of Madison floats toward Norman and Claire as he tries to drown her.

Norman is shocked by Madison’s grab of his arm, allowing Claire to escape. After Norman drowns, Madison’s corpse drifts away.

During the last scene of the movie that winter, Claire places a red rose on Madison’s grave.

Official Trailer of What Lies Beneath (2000) 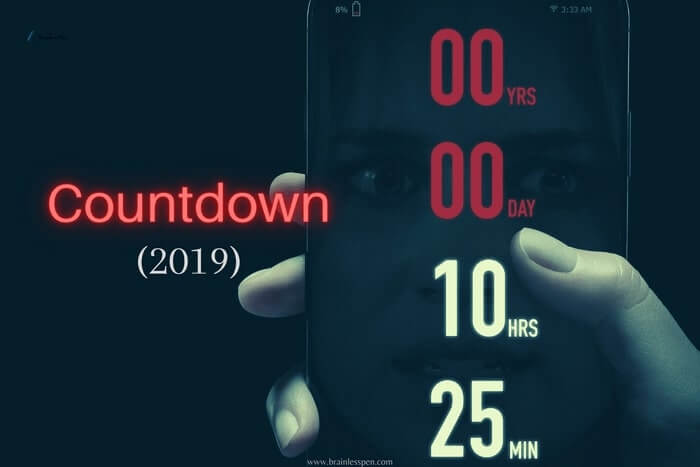 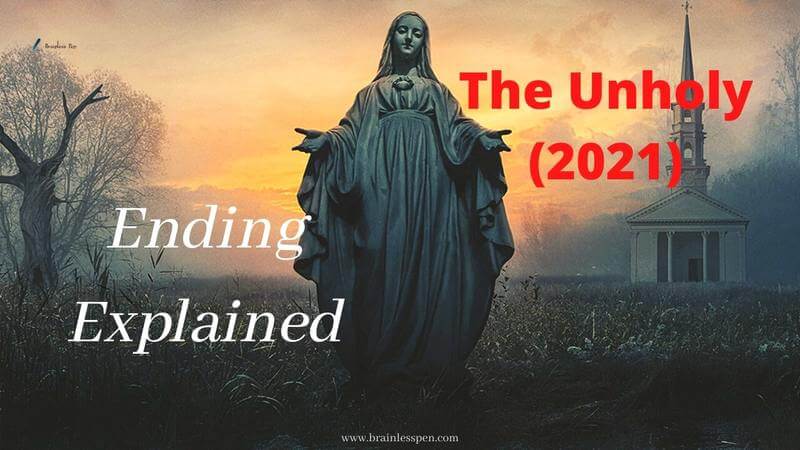