Honeymoon (2014) is a Lovecraftian horror movie directed by Leigh Janiak. A newly married couple comes to a Canadian forest to spend their honeymoon and something strange starts happening between them. As the plot goes deeper the intensity increases, some mystery is revealed and some mystery arises. Here we talk about its ending and try to explain.

The movie starts with a newly married couple, Bea & Paul. They come to a Canadian forest for spending their honeymoon. The couple stays in a small woody cabin which is the Bea family’s property.

The lovely couple seems so jolly and funny almost all the time. This is a happy couple.

Bea & Paul visit a local restaurant where they meet Beas’ childhood friend Will who is the owner of the restaurant. Will’s wife Annie comes into them and tells them rudely to get away while they all talking.

Later that night Paul wakes up and sees Bea is missing from the cabin. He finds her naked near a lake and completely disoriented. Bea tells him that she was sleepwalking but Paul knows that she hadn’t any history of that. So, he becomes suspicious of Bea.

After that night Paul notices a major change in Bea. She forgets almost every basic daily task and her behavior dramatically changed a lot. But Bea continuously telling that she is fine.

At night, Paul wakes up to a bright light coming from the forest. He tries to locate the source but fails. He walks on the bank of the lake and finds a gown which was Bea’s marriage dress. Paul looks closely and sees it is covered with an unknown mysterious liquid. In this stage, Paul concludes that Will is responsible for the whole thing among Bea.

Paul notices Bea is memorizing the basic information & dialogues and writes notes down in a diary. But when Paul asks her about the diary, she insists that is nothing important.

Paul goes to meet Will but in front of his house, Annie encounters him. She says Will is hiding when Paul asks about him. Paul goes inside the house and checks the CCTV footage. He finds that Annie is moving toward the forest when the mysterious light appears and she seems like some kind of possessed or hypnotized. Paul also notices the same kind of notes of basic dialogues hanging on the wall.

On the way back to the cabin he finds Will’s cap on the bank of the lake. The cap is covered with dry blood.

Paul discovers that Bea is not the same person anymore. Because when he locks her up and starts questioning their past, most of the time Bea misremember or forgets. Middle of the conversation she puts Paul’s hand into her vagina and there was something worm-like creature inside her. Paul pulls hard and removes the strange creature, it was alive. In the air, it died within a few moments.

Bea explains that the night she disappeared into the forest, she saw the mysterious light beam and it was some kind of hypnotized her. She walked into the forest following the light and suddenly a shadowed creature comes in front of her. That creature impregnated her and left her in to back cabin.

When Paul back to conscious finds himself tied by rope in the boat middle of the lake.

Bea tells him that she keeps him hidden in the lake so that the creature cannot catch him. Paul tells her if she threw him into the water he wouldn’t breathe and die for air. Bea seems to not understand his words and throws him into the lake.

In the last scene of the movie, Bea is watching her wedding video on the TV and her skin transferred in faded. The light beam appears and Bea & Annie walk together following the light into the forest.

What were the creatures in the movie honeymoon?

The identity of the protagonist of the movie Honeymoon (2014) is undefined in the movie. The creatures have tentacles and can hypnotize people, especially women. The creature needs a women’s vessel for the reproduction of their species.

Considering all these characteristics, the protagonists are seemed as alien and come from other planets. There all activities have occurred near the lake. So they are hiding or their current habitat is under the lake. The light beam could be their space-ship technology which is used to hypnotize humans.

Another possibility is the protagonist is a legendary mythical creature who is living in the lake and uses the human vessel as food.

Why Paul was killed at the end of the movie?

It seems the creatures (or aliens) need a woman’s body for the reproduction of their species. So males are useless to them.

Paul wants to escape from the place and just after that, they knocked him down by Bea. It means, they are afraid of Paul’s escape from the forest and revealing their existence. This is the reason for eliminating Paul in the movie.

Why did Bea start forget everything?

After Beas’ disappearance, she starts forgetting almost every daily basic task & her past. She starts memorizing the daily dialogues. That’s unusual for any person.

Bea explains later about the creatures that they impregnated her and they had the power to take control of her. The part of the creature that is growing inside her, is also taking over on Bea. The worm-like creature may be eating Beas’ life soul and infecting her brain which caused her to forget everything and puts her into a hallucinating loop.

Tagline After the ceremony comes the ritual.

Next, The Wicker Man (2006) Ending Explained 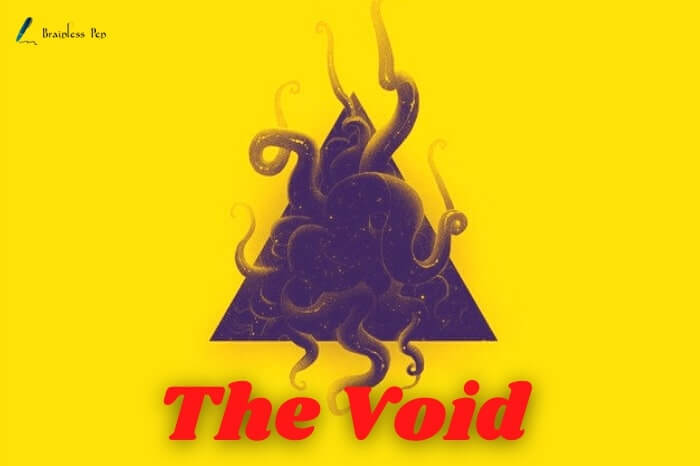 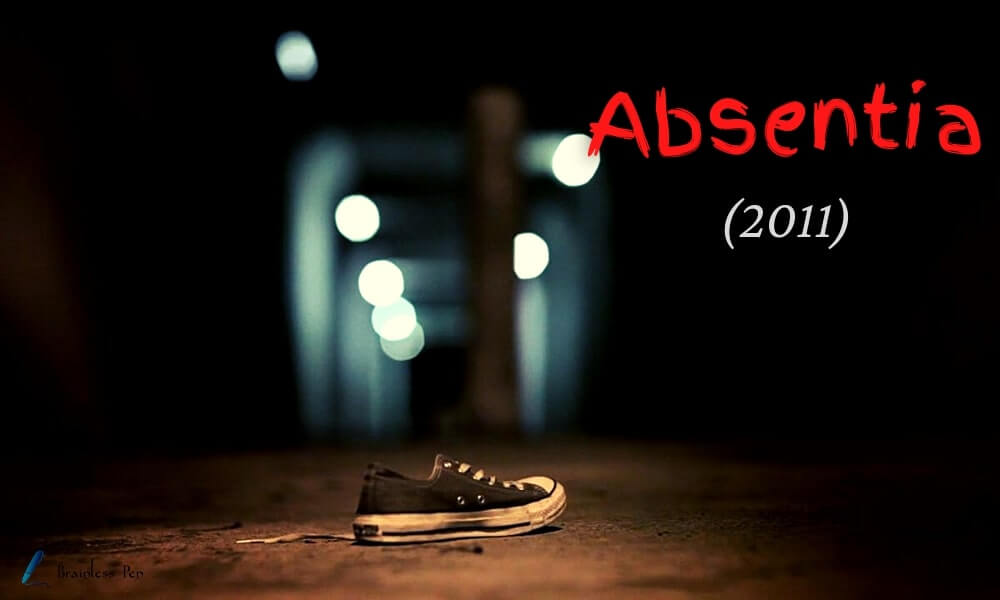