Nightbooks is a horror-mystery film released in 2021 which is directed by David Yarovesky and stars Kristen Ritter.

The movie starts with a young boy named Alex who loves to write horror stories. Alex named the collection of his stories ‘Night Books’.

Alex’s parents become concerned about his excessive attention to scary things. So they asked Alex not to write weird stories anymore and Alex promised.

After that Alex grabs his ‘Night Books’ and sneaks out from the apartment and burns them in a complex furnace. But his parents don’t notice Alex because they are talking in their room.

When Alex moves to the furnace, he notices an open door of the next apartment. Strangely something attracts him towards the door for entering the room. Alex enters the apartment and the doors shut down. Then it vanished.

Alex wakes up and finds himself in a magical house. After some time he meets Natacha who is a witch and owner of the house.

Natacha tells Alex that the house captures only children into it and kills them. But if anyone becomes helpful for Natacha then it keeps them alive.

Then Natacha threatened Alex to continue his writing and write about her. Alex must need to read that story every night otherwise she will kill him.

Natacha puts Alex to work in another room where she meets another hostage girl named Yazmin. Alex talks to Yazmin and she says that the apartment lures children from all over the world. She was also captured from Washington. Yazmin also informed that the apartment has only two doors. One is at the front side and another is at the end. These doors only open when Natacha uses magical keys.

Yazmin shows Alex a huge library full of scary stories. Natacha reads all the stories of the library that’s why she wants new stories from Alex. Natacha also tells him about Natacha’s cat Lenore who can turn invisible and spy on them. Then tell everything to Natacha what he sees.

Alex finds a note of a former girl named ‘unicorn girl’ who found a way to escape from the apparent and she wrote down on it. Alex read them and learn a spell of sleep which was used against the witch. In the meantime, Alex, Yazmin & Lenore become strong bonding.

One night Alex gets a chance to use his spell on Natacha and he makes it. Natacha falls into a deep sleep and Alex finds the key. Then Alex, Yazmin & Lenore open the back door but sadly it is just another room of the apartment.

Natacha enters the room and reveals the shocking fact that she is the ‘unicorn girl’.

Natacha was captured by another witch. She finds a way out but she also gets caught in that room. Then she starts reading the books from the library and found that the witch fell asleep with unpleasant ending stories. So Natacha spelled on the witch and read every night a story to continue her sleeping.

Natacha is trying to find her parents for all these years.

Alex says that he is glad that Natacha lured him so he finds great friends Yazmin & Lenore.

But listening to this happy speech the witch wakes up. Then she starts to control them all and every night she wants a new story from Alex.

One day, Natacha manages to open the apartment gate in front of Alex’s apartment. Then she helps Alex, Yazmin & Lenore to flee away.

But the witch starts chasing them by flying. They all move towards the complex furnace and which coming behind them. She almost gets them. It seems they have no way out.

Then Alex has a plan in his mind. Last night he was telling a very interesting story to a witch but that didn’t end. So he shouted to the witch that he is going to throw his ‘Night Books’ into the fire that will destroy the ending of the story. Alex throws it. But the witch eagerly wants to know the ending so she flies toward the notebook to save.

At that time, Natacha pushes the witch into the fire and she died burning.

They all become free.

On the next birthday of Alex, Yazmin gifts a new notebook and tells him that he should continue his passion. Alex becomes so happy and decides to continue his ‘Night Books’. 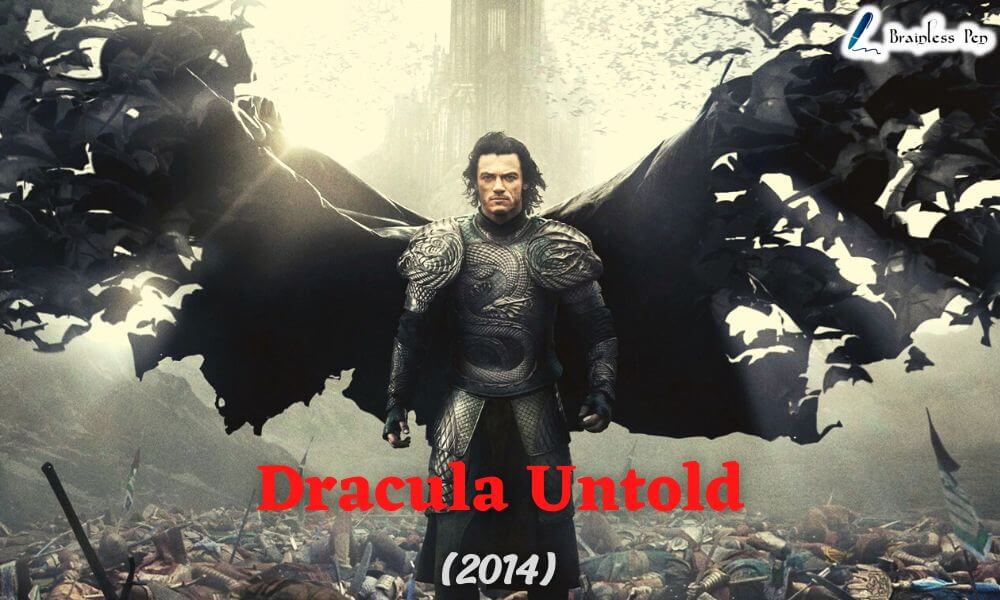 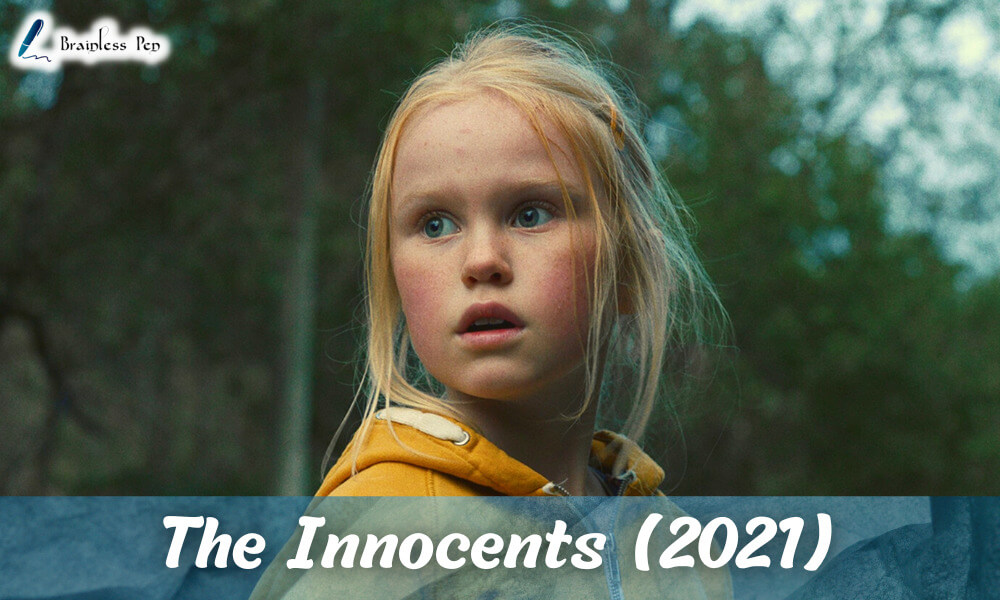